Any Raspberry Pi mini PC owners looking to play more challenging games on their Raspberry Pi computers, might be interested to learn that the a new first-person -shooter first-person shooter (FPS) video game. game has now arrive in the Raspberry Pi App Store.

The new game called Open Arena is the very first first-person shooter (FPS) video game to arrive in the Raspberry Pi App Store, and is a free, network enabled, multiplayer, first person shooter based on the ioquake3 fork of the id tech 3 engine. 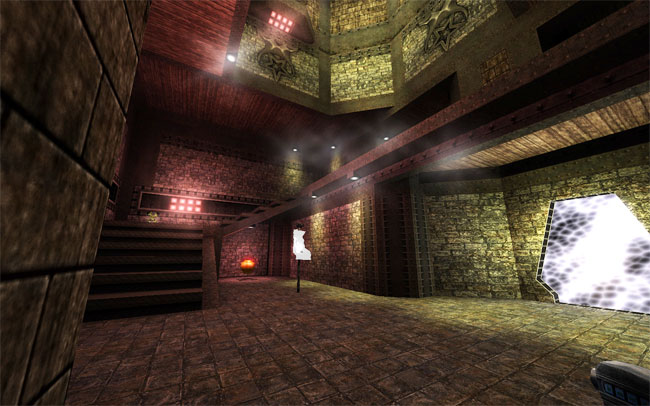 Open Arena has been created to be a free software clone of Quake III Arena, retaining its gameplay while replacing the propietary content with brand new free content. Open Arena features a number of different game types, including the traditional deathmatch, and sports a varied cast of characters.

**Due to violent and occasional racy content, it is unsuitable for children under the age of 17.