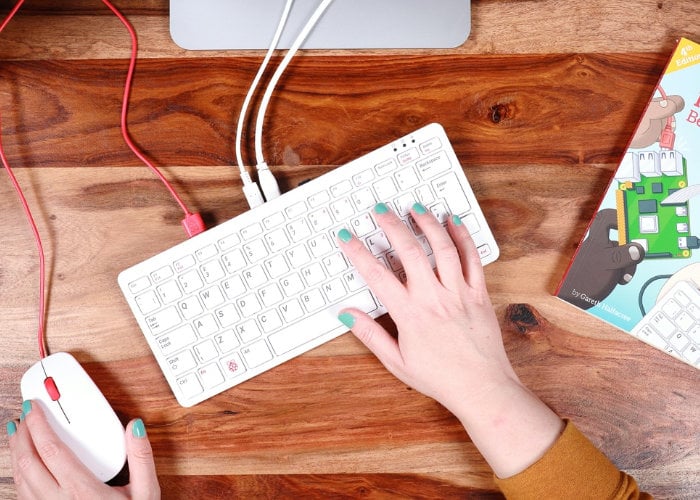 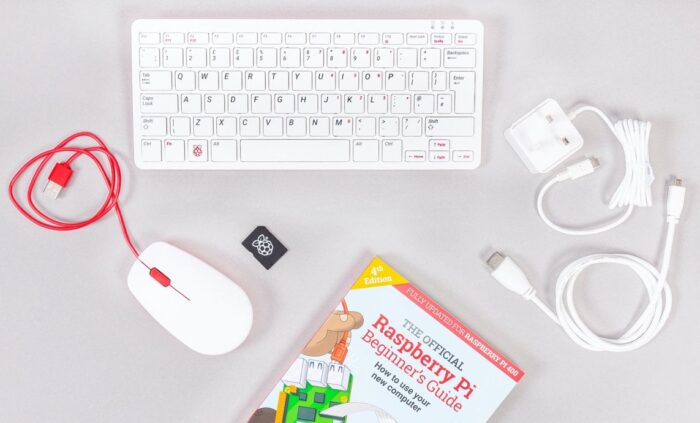 “We’ve never been shy about borrowing a good idea. Which brings us to Raspberry Pi 400: it’s a faster, cooler 4GB Raspberry Pi 4, integrated into a compact keyboard. Priced at just $70 for the computer on its own, or $100 for a ready-to-go kit, if you’re looking for an affordable PC for day-to-day use this is the Raspberry Pi for you.”

“The Raspberry Pi 400 Personal Computer Kit is the “Christmas morning” product, with the best possible out-of-box experience: a complete PC which plugs into your TV or monitor. The Pi400 shares the same great performance as the Raspberry Pi 4 but with the 64-bit CPU clocked to a whopping 1.8GHz thanks to the large internal heatsink. This sits alongside 4GB RAM, dual-band wireless networking, dual-display output and 4K video playback.”