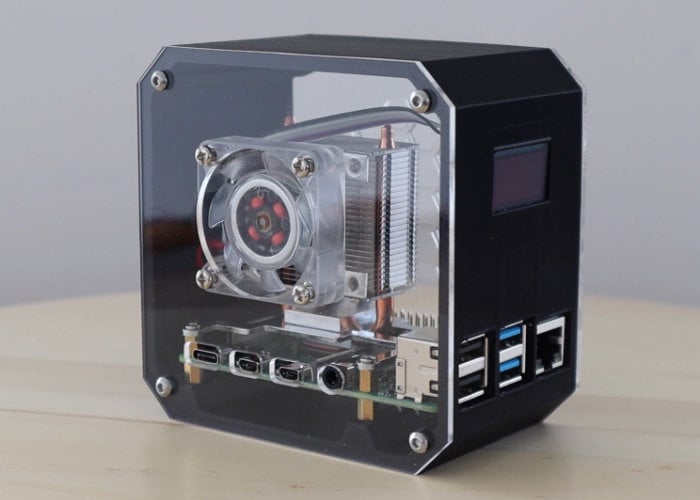 Maker Michael Klements has created a fantastic Raspberry Pi case complete with OLED display capable of showing CPU, storage and memory usage as well as CPU temperature. Check out the video below to learn more about the case and its design.

“In this video, I’ll show you how to make your own Raspberry Pi 4 case which looks like a Mini Desktop Computer. The case houses the Raspberry Pi 4 with an Ice Tower fitted for cooling and has a small OLED display on the front which shows the computer’s IP address as well as some stats on the CPU, memory, and storage usage as well as the CPU temperature.” 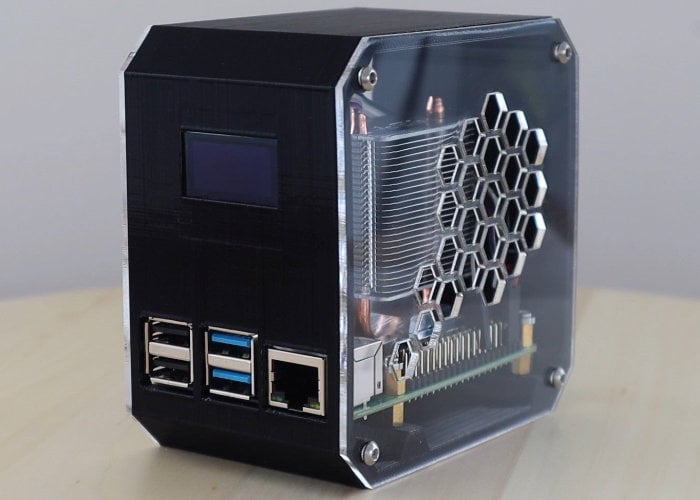