Range Rover have unveiled a new version of their Sport SUV, the Range Rover Sport SVR Ultimate which has been created by Land Rover Special Vehicle Operations.

The Range Rover Sport SVR Ultimate comes with 575 horsepower and the car has had a number or upgrades including a range of exclusive paint color, 22 inch five split spoke allow wheels and more. The car looks impressive from the photos.

Range Rover Sport SVR is the fastest, most powerful and most dynamic Land Rover ever produced. Now in its second generation, the current model is powered by a 575hp version of the 5.0-litre V8 supercharged engine, which produces 516 lb-ft of torque – sufficient to power the SVR from 0-60mph in 4.3 seconds (0-100km/h in just 4.5 seconds) and a top speed of 176mph (283 km/h). 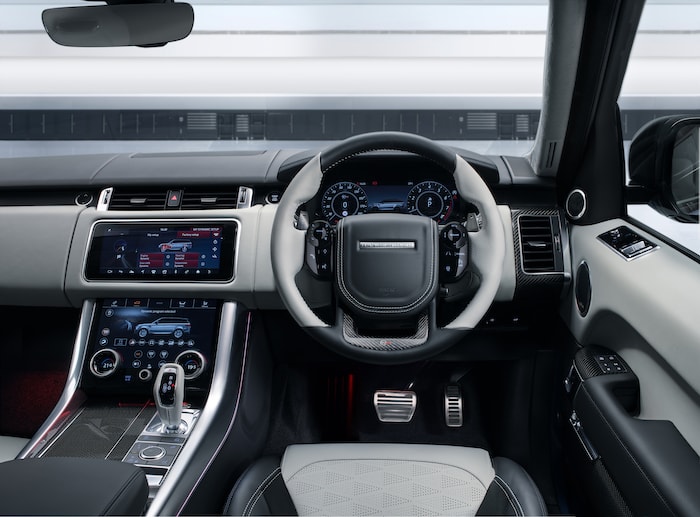 You can find out more details about the new Range Rover Sport SVR over at Land Rover at the link below. Pricing for this new SUV starts at $141,600.