If you are looking forward to the launched of the new RAGE game on October 7th 2011 for the PC, Xbox 360 and PlayStation 3. You might enjoy this 7 minute trailer showing a little of the gameplay you can expect. The new trailer released by id Software and Zenimax show the Jackal Canyon level and the impressive scale of the Rage game, explaining why  it will be on three disks when it arrives.

Set in the not-too-distant future after an asteroid impacts Earth, you emerge into a vast wasteland to discover humanity working to rebuild itself against such forces as bandit gangs, mutants, and more. Watch the video after the jump to see it in action. 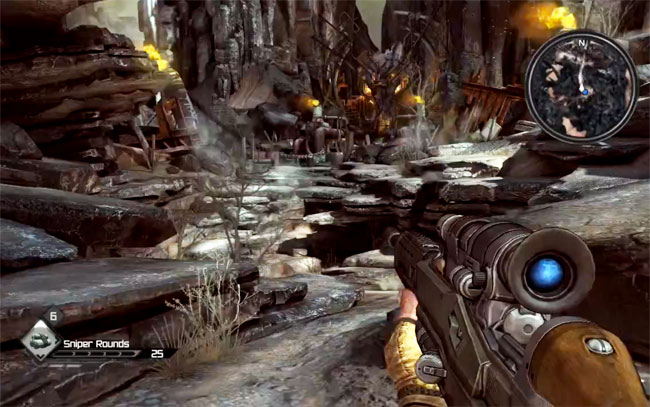