ID software has released their latest game for the iPhone, iPad and iPod Touch, Rage and it is available in two versions Rage which is $1 and Rage HD which is $1.99, have a look at the video of it in action below. 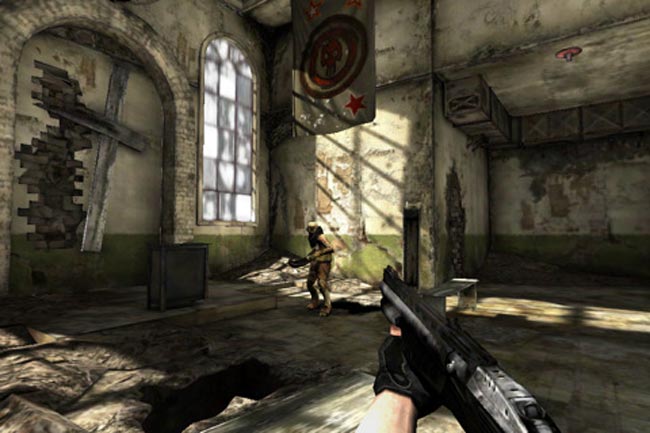 RAGE comes to your mobile device with the hit of the wastelands, Mutant Bash TV! This intense first-person rail shooter casts you in the starring role of a post-apocalyptic game show where you’ll be stalked by hungry mutants while you scour pulse-pounding levels for ammo and cash pick-ups