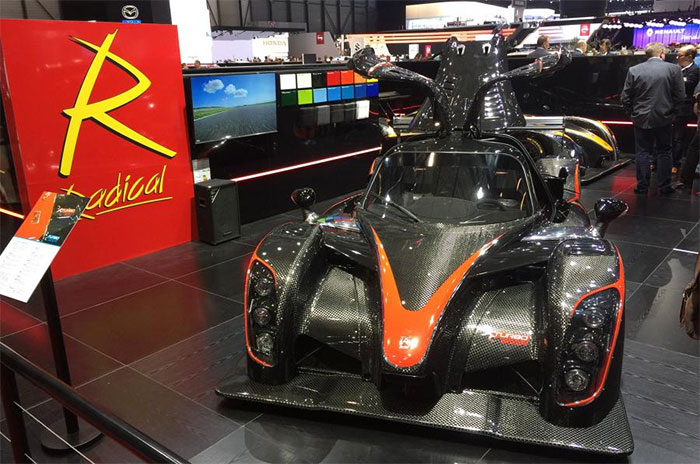 When it comes to cars that are street legal, but are really meant to tear up the track Radical is the brand that comes to mind for me. These cars look like racing prototypes and some of them pack massive power. Radical is at the Geneva motor show and it has unveiled its most powerful car ever in the RXC Turbo 500R.

The car packs 700hp and will be offered in road and race trim and is based on the existing RXC Turbo. The difference is that it uses new turbos, indirect and direct fuel injection, and has 600hp in standard form. The extra 100hp comes as an option. More power isn’t all the car gets, it also has full carbon fiber bodywork.

That carbon fiber is said to reduce the car’s weight by 60kg making it weight almost exactly a ton. Radical will offer it in a stripped out run of 21 cars to signify the 21km length of the Nurburgring. The car starts at £167,500 plus taxes. Radical still owns one of the fastest road car times ever put down on the Nurburgring and expects to significantly beat that record lap with this new car.