Researchers from Switzerland have developed a new type Racetrack Memory, which is apparently 100,000 times faster than your computers hard drive, and it has no moving parts which means it is a lot more reliable and also shock proof.

It also doesn’t need any power to work, unlike existing RAM, and all the information is stored on the Racetrack Memory magnetically on billions of strands of nickel iron nanowire. 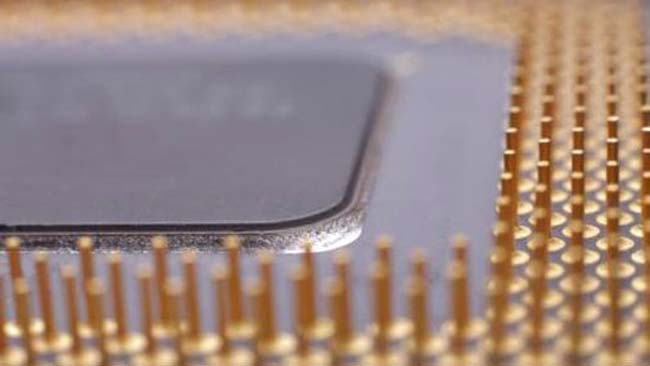 Annoyed by how long it took his computer to boot up, Kläui began to think about an alternative. Hard disks are cheap and can store enormous quantities of data, but they are slow; every time a computer boots up, 2-3 minutes are lost while information is transferred from the hard disk into RAM (random access memory). The global cost in terms of lost productivity and energy consumption runs into the hundreds of millions of dollars a day.

The Swiss researches behind the project are working with IBM and we could possibly see racetrack memory launching as early as 2015.

EPFL via KurzweilAl via Dvice