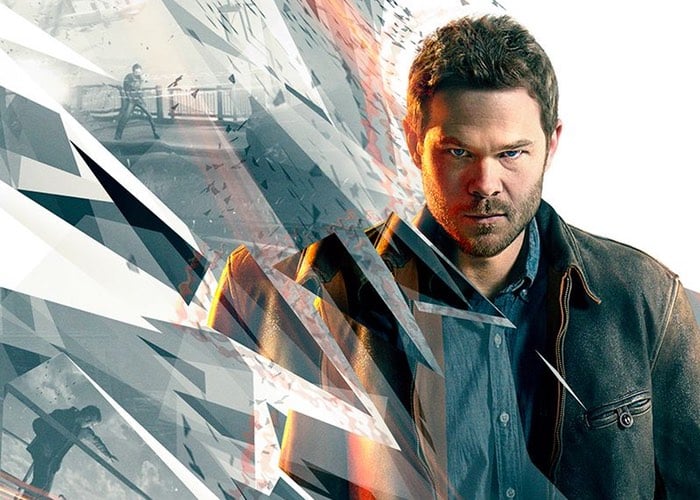 Developer of the new Quantum Break game Remedy Entertainment, has this week announced it is preparing to release a new Quantum Break patch for the recently launched game, which will bring with it fixes for issues that have been experienced by players.

The Quantum Break is expected to be rolled out before the end of the week although no patch notes have been released as yet for the patch, which is named Title Update 2. Quantum Break is currently available to play on the Xbox One and PC.

Unfortunately there has been a huge list of issues on both platforms that are hindering gameplay within the Quantum Break game and include problems such as stuttering frame-rate and frame pacing, Windows 10 performance issues, graphics drivers issues, Windows 10 frame rate locking and crashing on launch to name a few.

As soon as more details are announced by Remedy when the new Quantum Break patch will be released, together with patch notes we will keep you updated as always.