Qualcomm are working on a quad core version of their S4 processor which is intended to be used in Windows 8 laptops, and Qualcomm are expecting the devices to be thinner and lighter than Apple’s MacBook Air and also ultrabooks built with Intel’s platform.

Rob Chandhok, who is senior vice president at Qualcomm has been speaking to PC world and we said that “We think much lighter than what Intel calls an ultrabook,”. 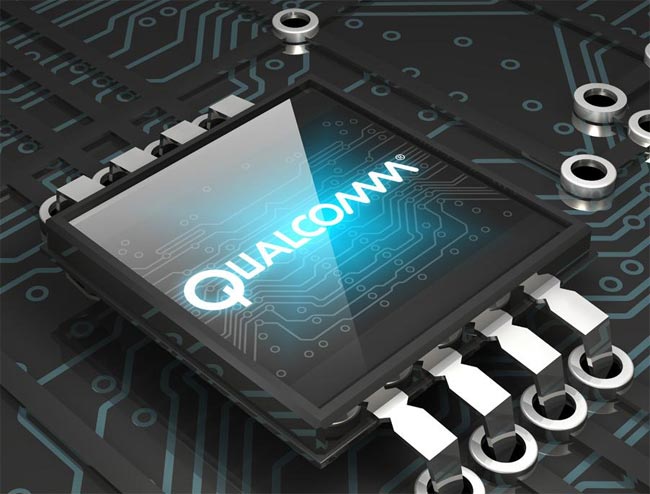