The new Qualcomm Snapdragon processor features a clock speed of 1.2GHz and is a dual core processor, which should add some serious power to the next generation of smartphones. 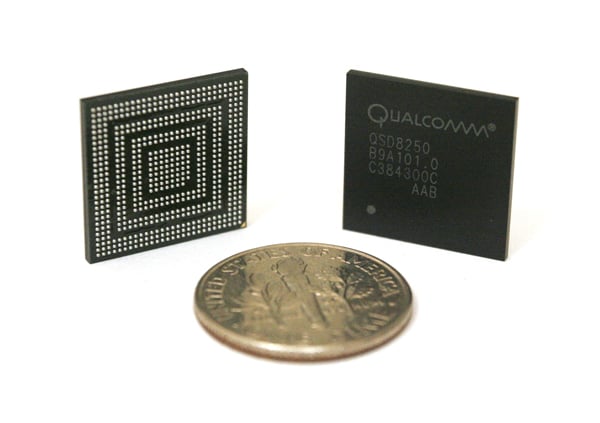 No doubt we will see this new processor turning up in devices from a wide range of manufacturers, including HTC who primarily use Qualcomm processors in their range of Google Android handsets.

These new processors will offer support for Full HD video encoding in 1080p, it will be interesting to see what sort of smartphones are produced using these new processors. Have a look and our article on Android vs iPhone to see which smartphone and mobile platform is best for you.