These individual Snapdragon-optimised games are accessible to the Android community via the Android Market and developer stores, and new games will be added as they are released. 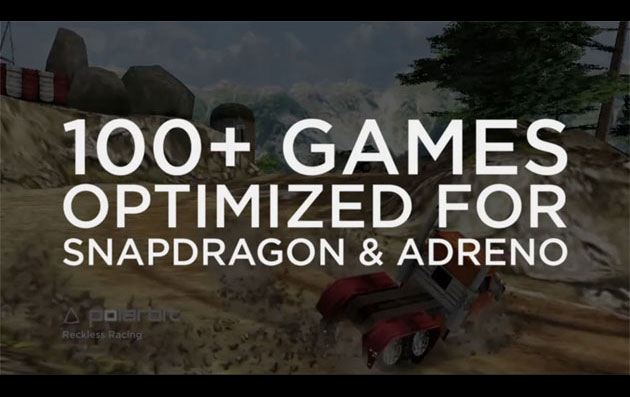