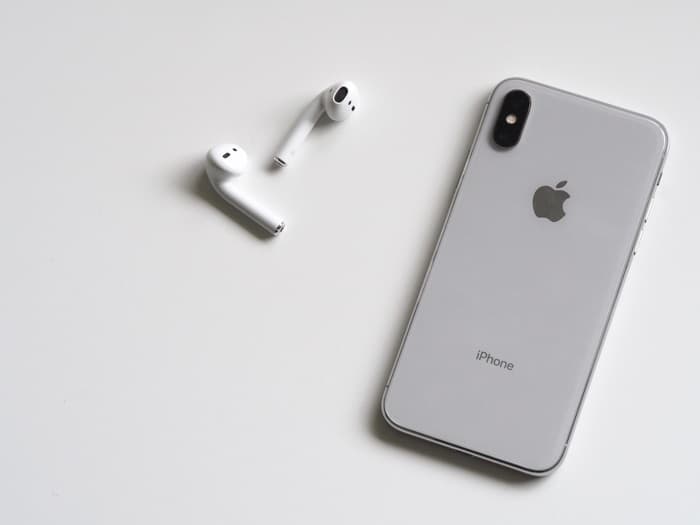 Qualcomm was recently awarded an injunction against Apple in China, Apple has released a software update in China which should cover the patents in Question.

Now Qualcomm has said that this software update does not fix the issue and that Apple is still violating its patents in China.

Despite Apple’s efforts to downplay the significance of the order and its claims of various ways it will address the infringement, Apple apparently continues to flout the legal system by violating the injunctions,” Don Rosenberg, Qualcomm’s general counsel, told Reuters in a statement on Monday.

“Apple’s statements following the issuance of the preliminary injunction have been deliberate attempts to obfuscate and misdirect,” Qualcomm’s Rosenberg said in a statement on Monday.

Qualcomm is basically saying that even after the software update Apple is still in violation of the court order and that sales of its devices should be banned. The lawsuit does not cover Apple’s latest iPhones like the iPhone XS, XS Max and XR as these apparently do not violate the patents.