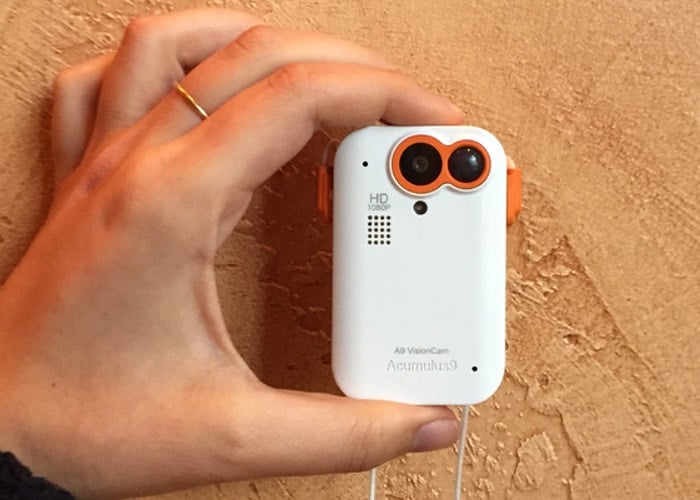 A new wearable camera has been created called QindredCam thats its developers say, is a smart wearable camera that lets you “Live Your Moments”, while allowing you to sharing your photos privately with friends and family.

There are plenty of wearable cameras on the market to choose from, but the QindredCam team think their camera offers unique features that makes its design stand out from the crowd, watch the video below to learn more.

The QindredCam project is currently over on the Kickstarter crowd funding website looking to raise $80,000 in pledges to make the jump into manufacture.

“The technology of Wearable Cameras is a great complement to traditional point-and-shoot cameras. With the promise of being able to spontaneously capture the precious moments in your life, Wearable Cameras are poised to be the “next big thing” in lifestyle technology. Yet, the current selection of Wearable Cameras on the market falls short of these expectations. They have simplistic process of capturing video constantly or capturing photos at fixed intervals, leaving you with hours of video or thousands of unwanted photos to sift through each day.

Qindred solves these problems. Our team at Qindred has created the first Wearable Camera with built-in intelligence, along with a Cloud Service to help you curate, edit, and share your photos. Unlike other wearables on the market, the QindredCam captures photos and videos using an array of sensors and intelligent software all aimed to help you capture photos only when it matters. “

So if you think QindredCam is a wearable camera and life logger you could benefit from, visit the Kickstarter website now to make a pledge and help QindredCam become a reality with pledges starting from just $69 for beta testers.