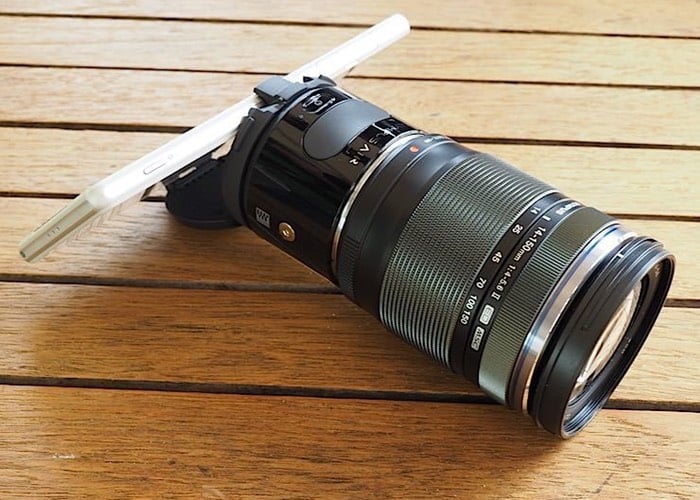 This week Olympus has released more details about their new and highly anticipated Olympus Air remote lens system which has been designed for smartphone and tablet devices.

The Olympus Air has been designed to enable users to add additional lenses more along the lines of those that you would find attached to a DSLR camera, to their smartphone or tablet.

Using the mobile devices as the viewing screen and processor for the Bluetooth connected lens. Equipped with a 16-megapixel Live MOS sensor the Olympus Air is similar to that create by Sony a while back, and the Olympus Air is fitted with an internal battery that allows users to take up to 320 images on a single charge. 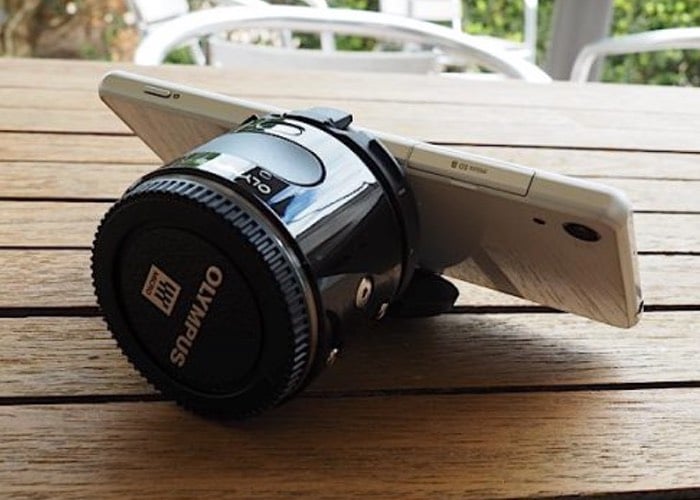 When the Olympus Air is officially launched sometime later this year, Olympus is planning to make the device open platform hardware enabling third-party developers to create applications for the lease attachment system, opening up the system to a world of new possibilities.

The Olympus Air will first be launching in Japan although no information on pricing or worldwide availability has been released as yet, but as soon as information comes to light we will keep you updated as always. Engadget has been able to get there hadst on an early version and more photos can be viewed over on their website via the link below.