Video calls can be made using the Qik Video Connect app via either 3G, 4G, or WiFi and the app allows either the front or rear cameras to be used on compatible devices. The new Qik update has also boosted video quality and now puts less of a drain on battery life than in previous versions. Watch a demo video of the new Qik Video Connect in action after the jump. 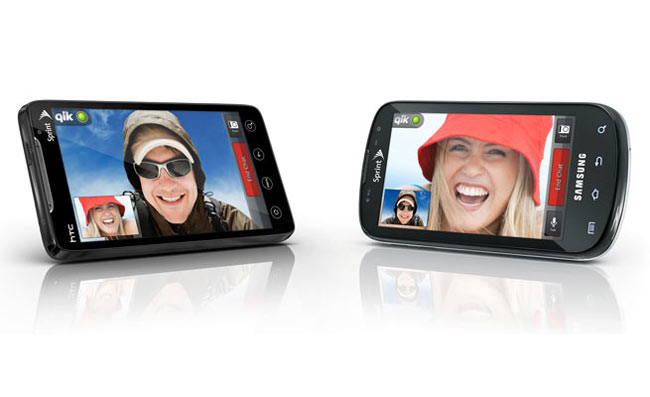 Currently the following mobiles are supported by Qik :