Ever wondered just what goes into one of those cute Qbo Robots? Well a movie released by Thecorpora below shows exactly what components are used and where they go.

The video shows a Qbo engineer constructing a robot from scratch in around 3 hours. Don’t worry though as the video has been time-lapse shrunk down to just over a minute and a half for your enjoyment. 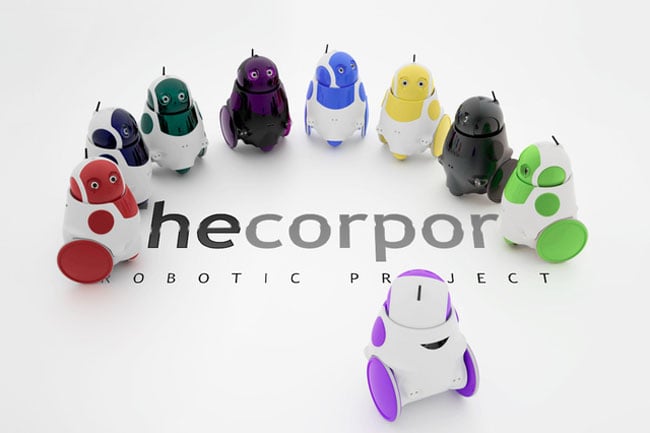 The Qbo Robot is built using five open-source hardware boards designed in-house; EMG-30 motors; SRF10 ultrasonic sensors; an LCD screen; a hard drive; and a PC motherboard, to name just a few of the major components. Unfortunately no information on pricing or worldwide availability has been released as yet, but Thecorpora explains:

“Q.bo is not a toy, is a complex platform that requires some knowledge of robotics and that’s why we decided to shoot one of these occasions, in Time-Lapse format, so that you can see how one of our engineers starts to assemble, almost from scratch, every component of the robot.

After several years of hard work, thousands of problems solved and some others still to be solved, Qbo is finally about to see the light.”