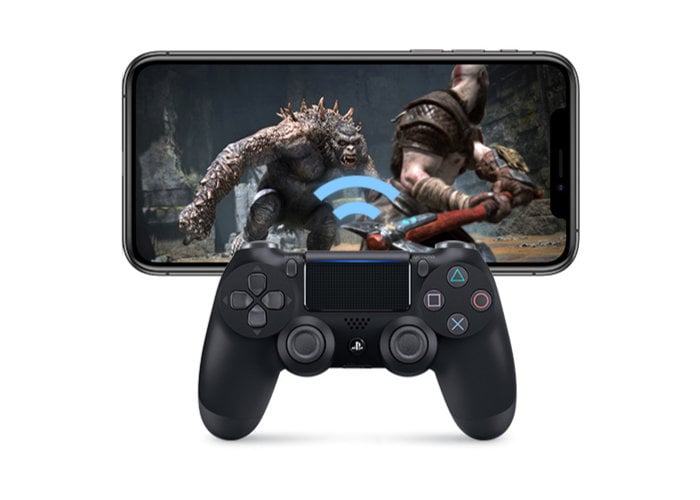 As well as announcing their new PlayStation 5 will be launching in time for the holiday season of 2020, Sony has also announced that the PlayStation 4 system software update version 7.00 rolling out this week will also allow you to stream games from your console to any Android device running version 5.0 or above. The feature is already been available on smartphones made by Sony since 2014 but from this week onwards will be available on all Android smartphones and devices.

“For those who want to stream select PS4 games on mobile devices, Remote Play can now be used on smartphones and tablets running Android 5.0 or higher. Just download the PS4 Remote Play App from the Google Play store to use the feature. Meanwhile, for iPhone or iPad users, the Remote Play App has been updated so you can now display the controller at all times and lock the screen orientation.

Also, players will be able to use their DualShock 4 wireless controllers via Bluetooth for Remote Play on an Android, iPhone, iPad, and Mac. All you need to do is update to Android 10, iOS 13, iPadOS 13, or macOS Catalina (releasing in October) to use this feature.”

For more details jump over to the official PlayStation blog.