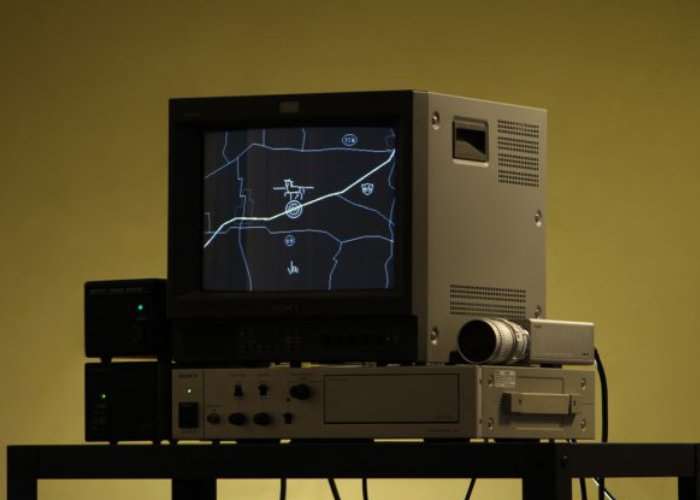 A new reveal trailer has been released by the team at Cardboard Computer to reveal more details about the episodic acclaimed mystery adventure that will soon be making its way to the PlayStation platform.

The five Kentucky Route Zero episodes will be available on the PlayStation 4 in early 2018 as a complete package. Jake Elliott Partner from developers Cardboard Computer explains more :

We started working on Kentucky Route Zero almost seven years ago, thinking it was going to be a relatively short sort of exploratory, non-violent game set in Mammoth Cave, in Kentucky. The project grew into something a lot larger in scope: a story that links together dozens of fully-realized characters and the places (some mundane and some surreal) where they live and work — a contemporary tragedy about debt, family, capitalism, and the electronic ghosts of abandoned futures.

As it grew in scope, we decided to release Kentucky Route Zero episodically, which gave us some space to really develop each of the game’s five acts and let them grow into their own through the creative process. The episodic format also gave us a way to keep our heads above water while keeping a manageable pace of work for such a small studio (only three of us!) developing a game full of detailed stories and hidden rabbit holes.