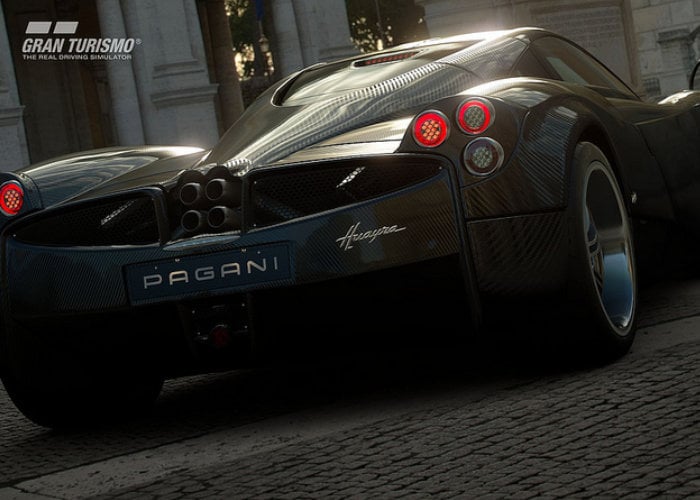 A new update has been rolled out for the PlayStation 4 Gran Turismo Sport racing game this month in the form of the March 1.34 Update. Checkout the announcement trailer below to learn more about the new vehicles from elegant European supercars to the return of Toyota’s flagship Supra. The 1.34 PS4 update for GT Sport is now available for all GT Sport drivers to download.

“Five new vehicles are gracing the tarmac at Brand Central this month, including the new TOYOTA GR Supra RZ ’19 which made its debut at this year’s prestigious North American International Auto Show.”

Also being added this month to celebrate the release of the Supra RZ ’19, developers Polyphony Digital has added a dedicated league event which pits old versus new, as well as updated five existing events with new rounds.