Sony have recently updated their Terms of Service to reflect developments within 3D gaming and the possible side effects that could be caused with prolonged viewing of a 3D display.

The new terms include the mention of  “discomfort (such as eye strain, eye fatigue or nausea)” as one of the unpleasant side effects. 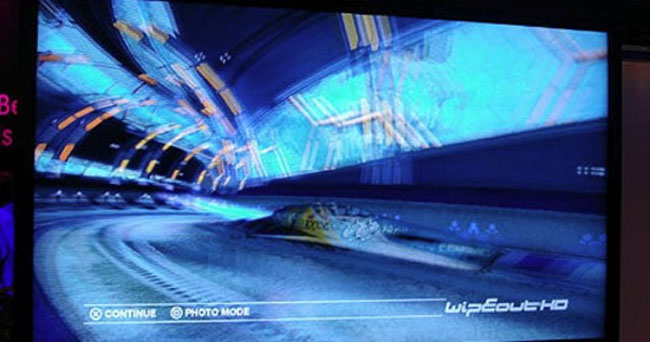 Sony also suggests that younger children should consult a doctor or optician before playing PS3 3D games as children’s vision is still underdevelopment at younger ages.

“Some people may experience discomfort (such as eye strain, eye fatigue or nausea) while watching 3D video images or playing stereoscopic 3D games on 3D televisions. If you experience such discomfort, you should immediately discontinue use of your television until the discomfort subsides.

“SCEA recommends that all viewers take regular breaks while watching 3D video or playing stereoscopic 3D games. The length and frequency of necessary breaks may vary from person to person. Please take breaks that are long enough to allow any feelings of discomfort to subside. If symptoms persist, consult a doctor.

“The vision of young children (especially those under six years old) is still under development. SCEA recommends that you consult your doctor (such as a pediatrician or eye doctor) before allowing young children to watch 3D video images or play stereoscopic 3D games. Adults should supervise young children to ensure they follow the recommendations listed above.”

Ubisoft estimates that approximately 50% of all games will be sold in the 3D format by 2012.