Sony has released an update for their new PS Vita portable gaming console this week, which its hoped will correct a few issues reported by users. The main issues the new PS Vita 1.65 update hopes to address are the sleep timer, and the issue which sometimes makes the PS Vita enter sleep mode while you wait for your game to connect to opponents. “After 10 minutes” has now been added to the time options under Power Save Settings. 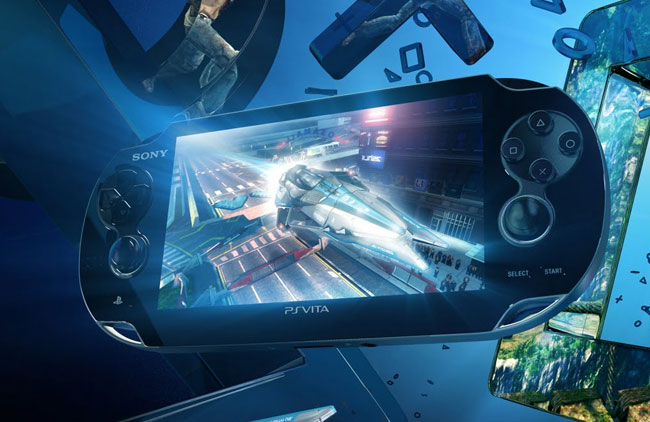 Other tweaks and features added in the 1.65 update include the ability to now use a “Notification Alert” option which has been added to Settings user interface, so you can toggle alerts on or off. Caps Lock is also now supported in the On Screen Keyboard.

There are several ways to update the firmware on your PS Vita. Either select “System Update” under the “Settings” menu and download the firmware directly to your PS Vita over Wi-Fi. Or connect your PS Vita to a PS3 or a PC/Mac and update via Content Manager.