Ahead of the Tokyo Game Show where Sony hopes to unveil 40 new games for their yet unreleased PS Vita gaming console.  Japanese game magazine Famitsu has leaked eight new game titles that should be included within the 40 to be announced later this month by Sony. 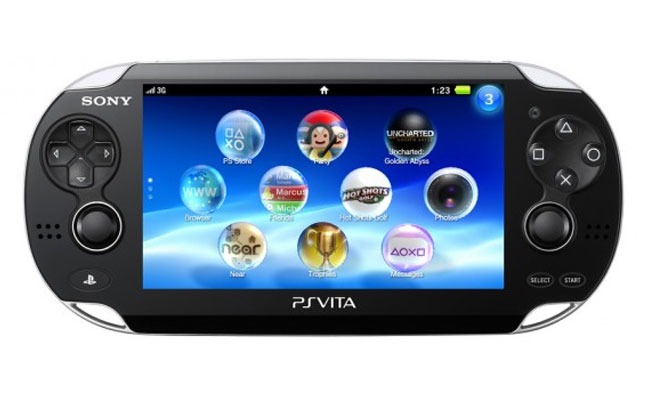 The mentioned Dark Quest Game is being published by Ubisoft and may not be the Gameloft app already available. The mentioned Ragnorak which is already a popular online title will be based on hunting monsters using different character classes.