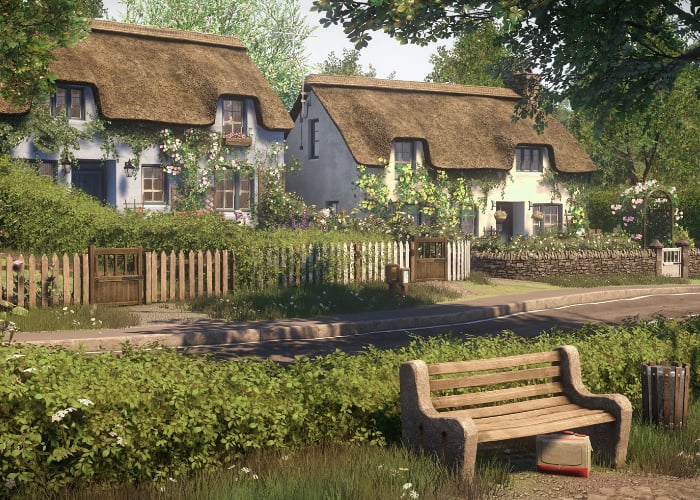 Sony has today revealed the PS Plus free games that will be available for members to download and play during November 2016. With this years Halloween fast approaching, the PlayStation team have included a couple of spooky titles to keep you in the Halloween mood during next month.

First up this month we have Everybody’s Gone to the Rapture. The talented developers at The Chinese Room bring us the spiritual successor to Dear Esther. Set in a small, deserted English town, players search for clues to uncover what happened to all of its missing inhabitants. This is a beautiful game with an incredible soundtrack that we hope you enjoy.

Next up is The Deadly Tower of Monsters. Have you ever wanted to play through your favorite sci-fi B-movie? Of course you have! That’s exactly what Atlus and ACE team have made with this game. Add in a clever director’s commentary and there’s a lot to enjoy about revisiting this cooky cult classic.

Full lineup of PS Plus games for November 2016 include :

Immerse yourself in a rich, deep adventure from award-winning developer The Chinese Room and investigate the last days of Yaughton Valley. Uncover the traces of the vanished community; discover fragments of events and memories to piece together the mystery of the apocalypse.