Mozilla has this week unveiled the first specifications that they will be using in the new Firefox OS tablet program to test their new browser-based operating system that is currently in development. 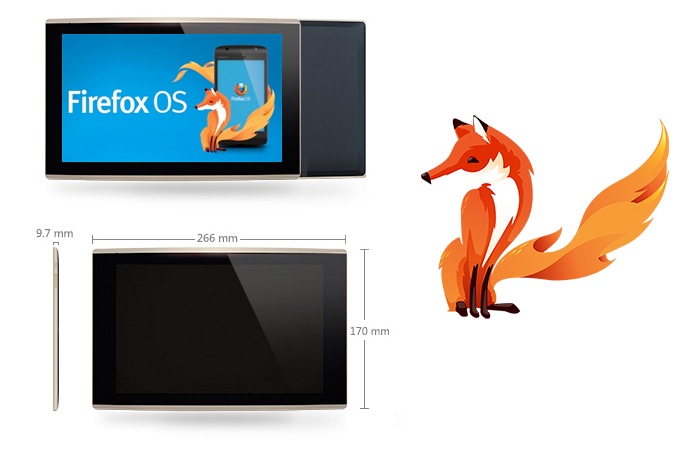 Mozilla’s Asa Dotler has explained this month that the specifications for the prototype tablets that will be used in the Firefox OS tablet program include: a 10.1 inch IPS display offering a resolution of 1280 x 800 pixels, powered by an Allwinner A31 ARM Cortex-A7 quad-core processor with PowerVR SGX 544 graphics supported by 2GB of RAM and include 16GB of storage. 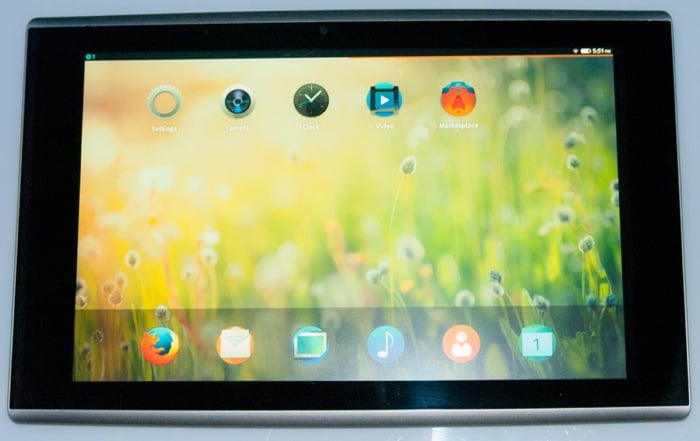 Unfortunately no information on pricing or worldwide availability has been released as yet Firefox OS Tablet, but as soon as information comes to light we will keep you updated as always.