A new prototype Contact lens has been developed which can project information on to your retina, which is then visible by the wearer, in a Terminator style way. The new lenses have been created by University of Washington and Aalto University, in Finland and are still in the early stages of development. 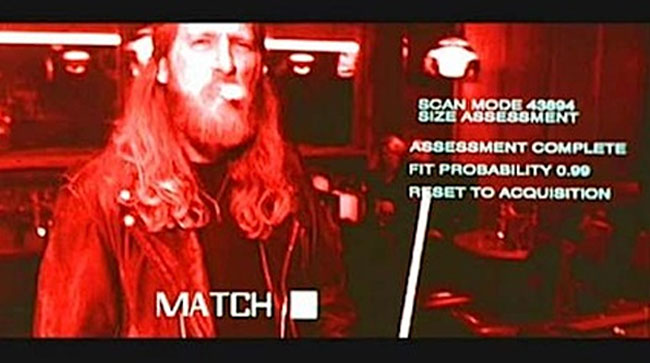 The new experimental contact lenses use an antenna that harvests power emitted by an external device, along with an integrated circuit that stores energy, which then transfers data to a transparent sapphire chip containing a single blue LED. 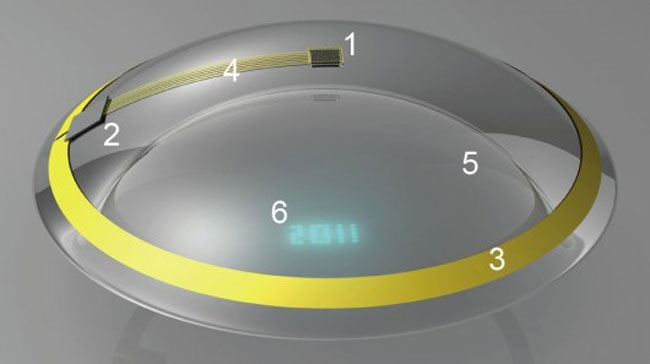 The problem of focusing on something so close to your eye was overcome by incorporating a set of flat, thin Fresnel lenses into the contact lens. These are then able to focus the image of the pixel onto the user’s retina.

The researches have published a paper on their new concept in the  Journal of Micromechanics and Microengineering.