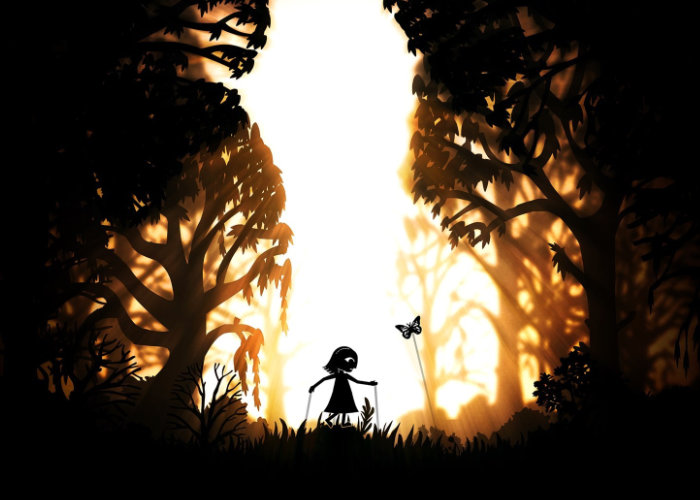 Developers Shadowplay Studios and publisher Blowfish Studios have announced the launch of its unique 2-dimensional platformer and puzzle game Projection: First Light on the Xbox One, PlayStation platforms after launching the game via Apple Arcade.

Projection: First Light follows Greta on an adventure through a mythological shadow puppet world, as she embarks on a journey of self-enlightenment with the assistance of legendary heroes from each culture she explores.

“Projection: First Light follows the adventures of Greta, a girl living in a mythological shadow puppet world, as she embarks on a journey of self-enlightenment with the assistance of legendary heroes from each culture she explores.

Accompanied by atmospheric visuals and an ethereal soundtrack made with antique instruments used for shadow puppet performances, Projection: First Light takes players on an inclusive voyage through the history of shadow puppets as it evolves through Indonesia, China, Turkey and 19th century England.

Early in her expedition, Greta takes control of a source of light and learns of her ability to manipulate it. Shadows become platforms and walls, other elegant and imaginative solutions irradiate puzzles, and enemies can be dispersed – as Projection: First Light explores themes of worldliness, respect and understanding.”