Project Phoenix a new Kickstarter games project has blasted past its required $100,000 funding goal in just a few days after being launched on the Kickstarter crowd funding website.

The new Project Phoenix project has already raised more than $350,000 and still has 27 days left to run. To learn more about the Project Phoenix game and its developers watch the video after the jump. 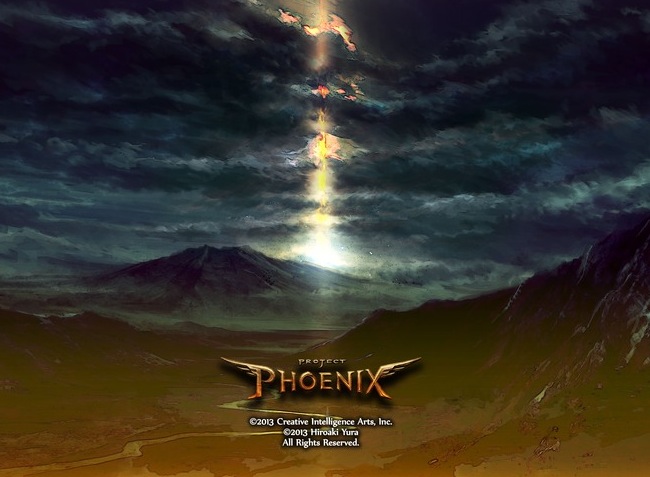 Project Phoenix is a real-time strategy game which has been combined with strong Japanese RPG design influences, Creative Intelligence Arts, Inc. based in Japan explains a little more:

“We are making a rich, immersive game that will set a new standard of excellence for the Japanese gaming industry, all without major studio backing! Although we have a large array of top talent, we are JRPG fans first and foremost and wish to create a game worthy of longstanding JRPG fans who truly deserve it.

In doing so, we will become a phoenix that will rise from the ashes to forge a new direction for the Japanese games industry through a work that awes and inspires all. With the lofty heights we’ve set, we’d like YOU to be a part of our vision and the process and we’re optimistic about it. After all, we’ve got a brave, stubborn, if somewhat forgetful angel on our side, reminding us of what we truly stand for!”