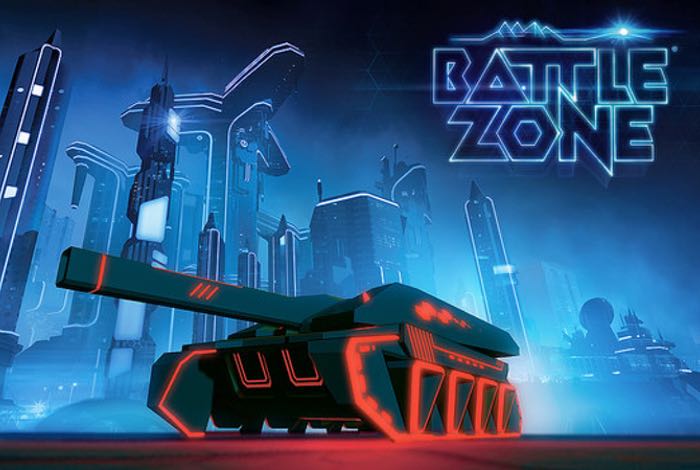 Earlier this week Sony announced that their new virtual reality headset designed to be used with the PlayStation 4 would be launching in Q1 2016 to compete with the likes of the Oculus Rift which will also be launching around the same time.

The VR version of Battlezone is a remake of the awesome arcade version that was boringly created by Atari and launched back in the 1980’s. Kingsley explains more about the new title and how it came into being.

“Atari announced that it would sell off much of its household IP at auction, and Chris and I were there. When it finished, Battlezone was ours. We couldn’t believe it! Here was our chance to work on one of our most beloved games of all time, and play our part in a new era of VR gaming.

Earlier this year we tasked a team at our Oxford studio to reboot one of gaming’s seminal titles for a new generation of virtual reality games. VR of course, is an exciting challenge — you have to throw so many traditional game design rules out the window and start afresh. In this respect PlayStation gave us some fantastic support — providing us with plenty of Morpheus development kits and chatting with our coders and designers on a regular basis to help us develop on this new platform. 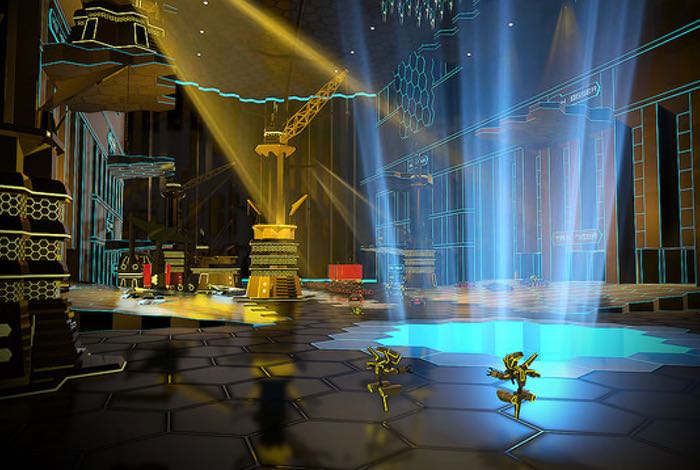 If we can capture the same revolutionary thrill of the original Battlezone for a whole new generation of gamers, then we’ll have done gaming history proud. It really is impossible to truly describe a VR gaming experience with words — or even video — so I encourage you to go “heads on” with Morpheus at E3 or other upcoming events, and jump into Battlezone’s Cobra cockpit and test drive the galaxy’s most powerful vehicle for yourself!”

For more information on the new Battlezone Project Morpheus game jump over to the PlayStation website for details via the link below.