A new fan made game has been unveiled this week that is currently under development called Project: Contingency and has been built using the CryEngine 3 games engine.

The development team has released a short test demo showing what they have created so far and a few of their plans for the future development of the Project: Contingency game. 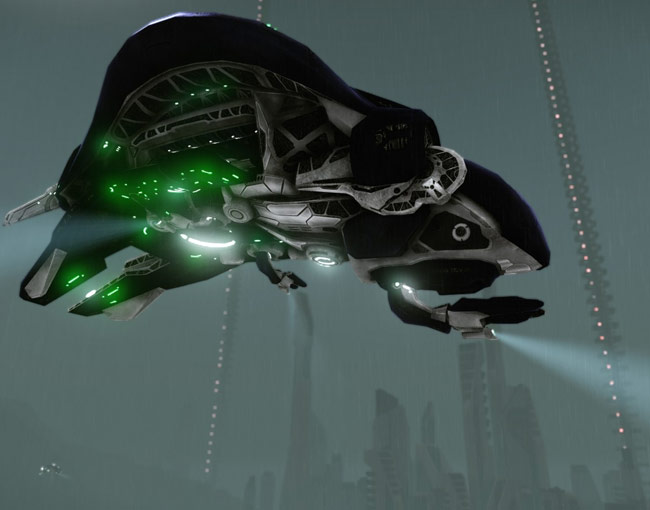 “We are doing everything in our power to ensure this does not happen,” they say. “Project: Contingency is free-to-play, and always will be, there is no money involved. PERIOD. All the assets being used in Project: Contingency are made by us, and only us. There are absolutely no ripped/stolen assets.”

The Eurogamer website reports that the developers spoke with 343 Industries’ Frank O’Connor and Jessica Shea at the recent Rooster Teeth Expo about the project who “both confirmed that we should be safe from a cease and desist so long as we follow the Halo Terms of Service.”

“Project: Contingency is a fan made halo game powered by the CryEngine 3. This is a small demo showing what we are capable of doing. Please note that Project-Contingency is the codename of our project, the final name will be revealed at a later date.

If you are a developer and are interested in helping our project out, be sure to check out our website and get in touch.

Please note that as students we are still learning, and what has been shown in this trailer may change as we learn new things. All content was rendered in game, in a fully playable environment.

Halo © Microsoft Corporation. Project-Contingency was created under Microsoft’s “Game Content Usage Rules” using assets from Halo. It is not endorsed by Microsoft and does not reflect the views or opinions of Microsoft or anyone officially involved in producing or managing Halo. As such, it does not contribute to the official narrative of the fictional universe.”

You can check out the Microsoft’s Game Content Usage Rules to see what they say, but briefly anything created that relates to the Halo Universe and game automatically grants Microsoft a royalty-free worldwide license to use, modify and distribute. Ouch!

For more information on the new Project: Contingency game jump over to the developers website here.