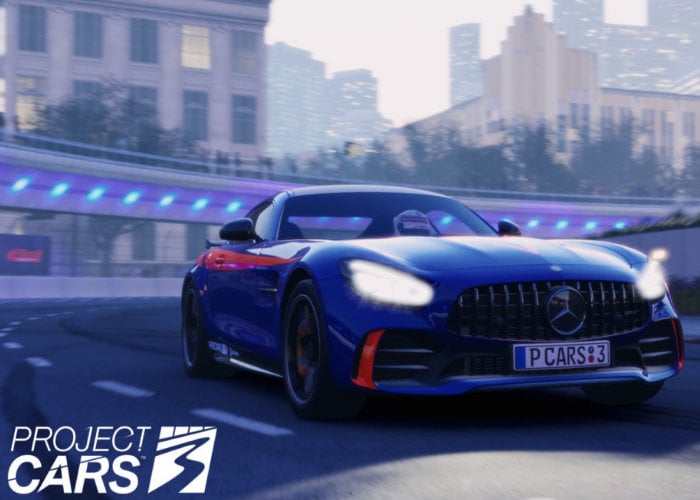 Xbox’s Major Nelson as published in new episode in the ongoing This Week on Xbox series providing a look at the new arrivals on the Xbox platform as well as new titles you can expect to enjoy very soon. In this week’s episode the team reveal a first look at the new Project CARS 3 racing game. As well as providing more details about the long-term plans Bungie as for its Destiny 2 game.

in addition to the above this week’s episode of This Week on Xbox also includes details about the latest content to arrive in Elder Scrolls Online: Greymoor, allowing you to battle vampires. As well as new additions to the Xbox Game Pass service.