The price of 3D printers seems to be dropping every month as new technology and manufacturing processes are used for their production. Only a few weeks ago we featured the Solidoodle a $500 3D printer, which has been created by Makerbot’s former COO Samuel Cervantes.

Now a new Printxel 3D Printer Beta Kit has arrived on the Kickstarter website, which provides you with everything you need to start creating your own 3D forms for just $300. Watch the video after the jump to see its designer explain his new 3D printer kit in detail. 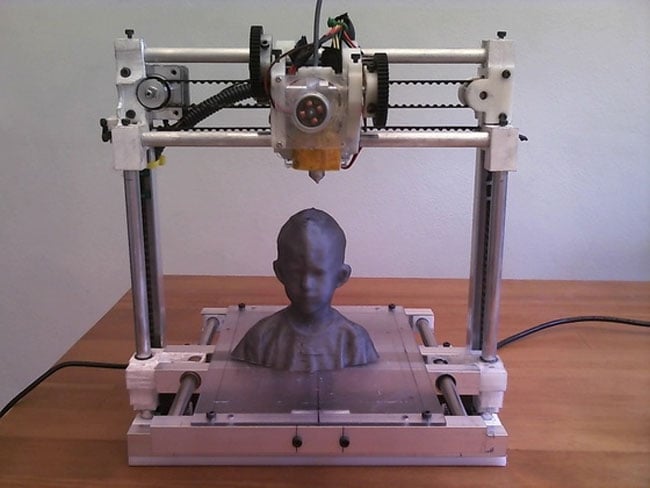 Unfortunately the designer of the Printxel 3D Printer, has only 25 kits available in the first run, which have already been sold in just the first 11 hours. However do not despair more kits are on their way. Its creator Billy explains:

“The initial Kickstarter kits sold out in 11 hours, but I will be creating additional kits. I spent quite a bit of time trying to figure out the ideal number of kits to make available for the Kickstarter campaign. In the end I decided on a lower limit because I just don’t like the idea of backers far down the queue paying for something and then having to wait ages and ages for it to be delivered.

If you are interested in a printer kit, but were unable to get in on the Kickstarter campaign then fill out the form below. The kits will be built in relatively small batches and I’ll only contact for confirmation and payment when I feel like the time frame that I can deliver your kit is reasonable.”

If you would like to get your hands on a kit jump over to the Printxel website for more details, and to reserve a slot.