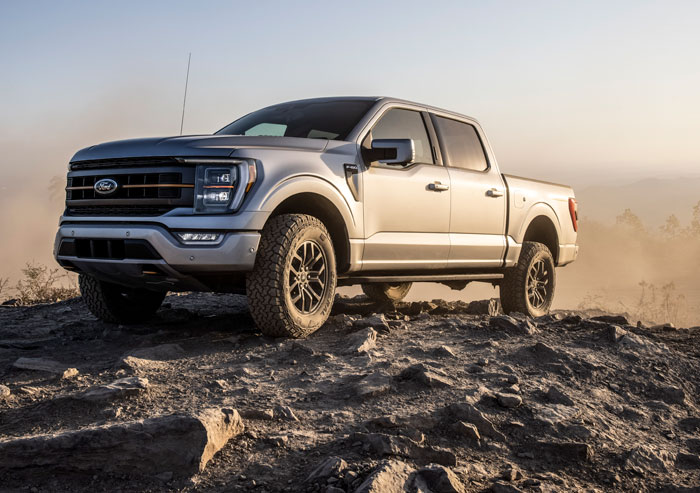 A forum for F-150 fans called f150gen14 has discovered a Ford dealer memo outlining price increases for some of the most popular Ford vehicles produced. The markup is particularly significant on the popular F-150 pickup. The prices are supposed to go into effect on February 15.

All trim levels of the F-150, including the XLT, Lariat, King Ranch, Platinum, Limited, and Tremor, see a $1500 increase in MSRP. The 19S STX Appearance Package has increased by $500. The most significant F-150 price increase comes for the Raptor.

Ford is increasing the price of the F-150 Raptor by $3300. Unfortunately, it’s not just trucks seeing pricing increases. The Mustang GT is seeing an $825 price increase while the Shelby GT500 prices are increasing by $1090. There are also price increases on the Escape of up to $675, depending on the trim. Several other Ford SUVs are also going up in price.