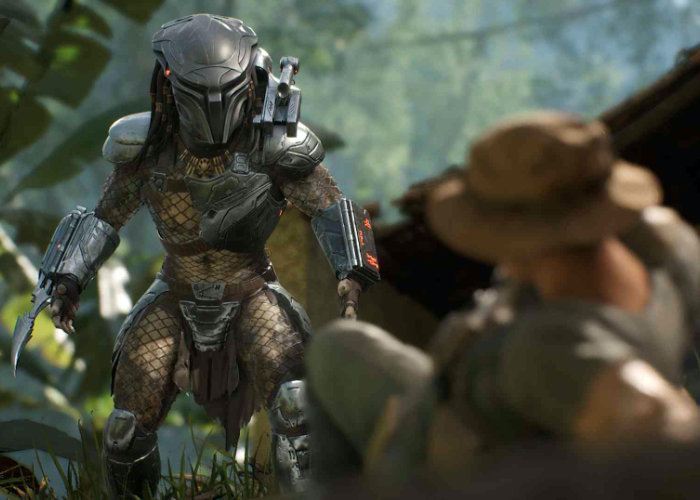 Gamers looking forward to the official launch of the new and highly anticipated Predator: Hunting Grounds game will be pleased to know that a trial weekend will be available on the PlayStation platform from March 27th-29th 2020. Charles Brungardt CEO at IllFonic explains more over on the official PlayStation blog.

“I am so excited to announce we will be running a trial weekend for Predator: Hunting Grounds, starting on March 27, and running through March 29. The Trial will be open to PS4 players with a PlayStation Plus membership and PC players as well via Cross-play support. Just hop to PlayStation Store, download the Trial, and start hunting!”

“Squad-up with friends as part of a Fireteam and take on dangerous missions before the Predator finds you – or become the Predator and hunt your prey. Wield human and alien weaponry in this intense asymmetrical multiplayer experience – unlocking iconic gear and skins as you level up throughout the trial. With cross-play support, team up or compete against PC players who access the trial via the Epic Games Store. “

Join the fight from March 27 (5:00 PST) to March 29 (11:59 PST) in the Predator: Hunting Grounds Trial. Start downloading the trial on PlayStation Store or Epic Game Store starting March 27 at these times: