PQI have added another USB drive to their line up with the launch of the PQI CoolDrive U368, although this new model is a little different as it supports the faster USB 3.0.

The PQI CoolDrive U368 is capable of transfer speeds of up to 105MB/s which can be increased by using the bundled TurboFlash USB software. 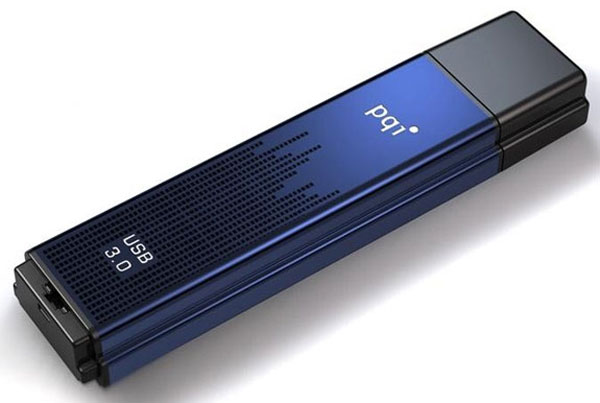