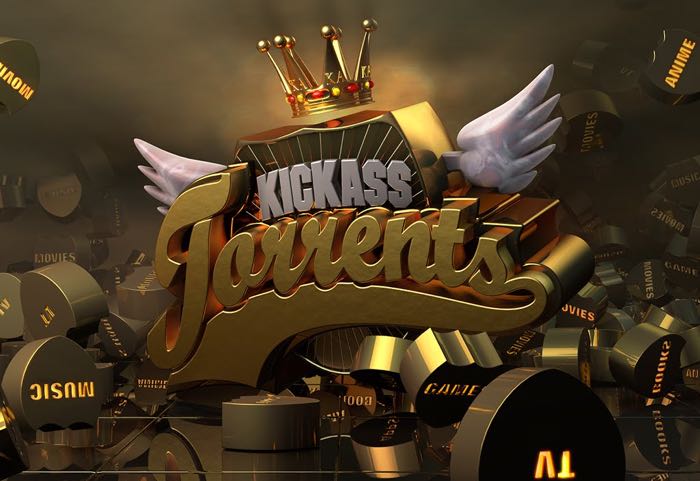 The alleged owner of the torrent website KickassTorrents has apparently been arrested in Poland and the site has been shut down.

KickassTorrents is the most popular torrent site, bigger than the Pirate Bay with around 50 million visitors each month.

Artem Vaulin from the Ukraine is alleged to be the owner of KickassTorrents and the US are looking to have him extradited fro Poland.

According to a recent report by Torrent Freak, the FBI posed as advertisers for the site and discovered a bank account which was apparently related to the site.

Assistant Attorney General Caldwell said that the site has helped distribute around $1 billion in pirated files.

“In an effort to evade law enforcement, Vaulin allegedly relied on servers located in countries around the world and moved his domains due to repeated seizures and civil lawsuits. His arrest in Poland, however, demonstrates again that cybercriminals can run, but they cannot hide from justice.”

The main domain for the site appears to be shutdown although some other domains for its are apparently still up.