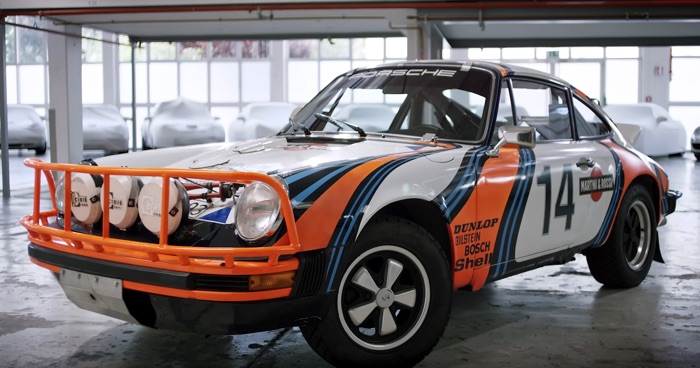 The latest episode in the Porsche Top 5 Series has been released and this one features the loudest Porsche models that have been produced.

In the video Jean Pierre Kraemer and Benjamin Marjanac test out some cars at Porsche’s secret warehouse to find out which ones are the loudest.

The ultimate soundtrack for every Porsche fan. In this episode of our “Porsche Top 5 Series”, you see and hear the loudest models ever built by Porsche. Petrolheads Jean Pierre Kraemer and Benjamin Marjanac took a sound-level meter to the secret warehouse of the Porsche Museum in Zuffenhausen to discover the all-time hits in the Porsche playlist.

There are some awesome Porsche models in the latest top 5 video, we wonder what will feature in the next video.