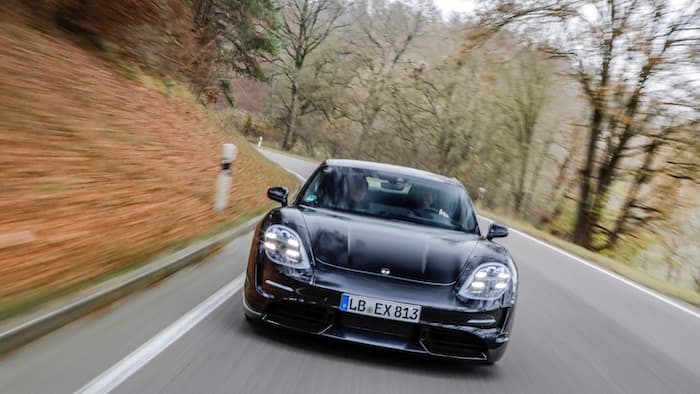 Porsche has announced that its first fully electric sports car, the Porsche Taycan has entered the final testing stage.

The car maker revealed that it has been testing out the Taycan in a number of environments from minus 35 to plus 50 degree Celsius. 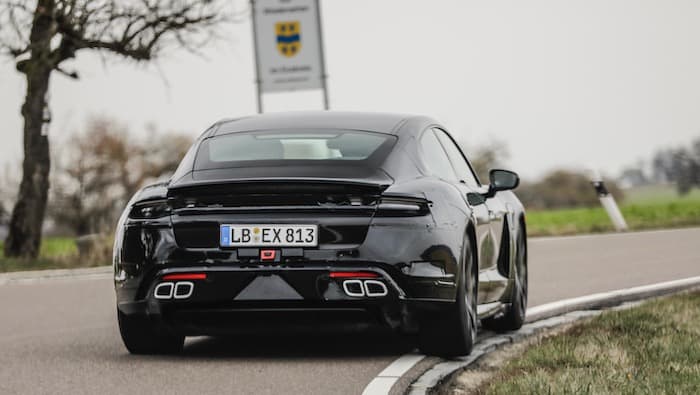 “After carrying out computer simulations and comprehensive bench tests early on, we have now reached the final phase of this demanding testing programme,” underlines the vice president of the model line, Stefan Weckbach: “Before the Taycan is launched on the market at the end of the year, we will have covered approximately six million kilometres across the globe. We are already very happy with the current status of the vehicles. The Taycan is going to be a true Porsche.” 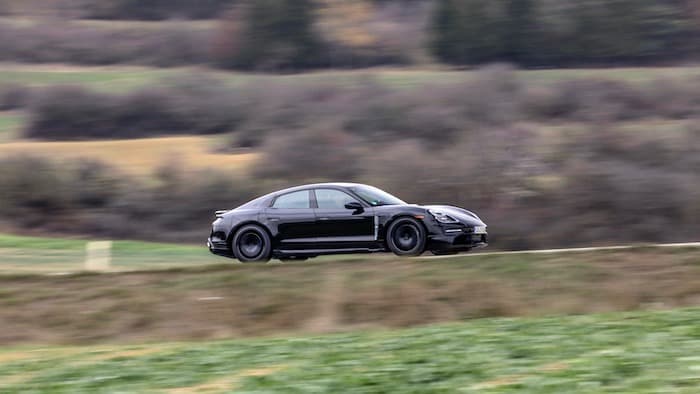 Of course, at Porsche, electric cars have to undergo the same rigorous testing programme as sport cars with combustion engines. In addition to displaying superior performance, this always includes proving unrestricted suitability for everyday use in all climate conditions. Particularly demanding features such as charging the battery or temperature control of the drive train and the interior under extreme conditions are additional aspects in the battery-powered models. Other typical Porsche development targets include circuit performance, multiple accelerations, as well as a range suitable for everyday use. 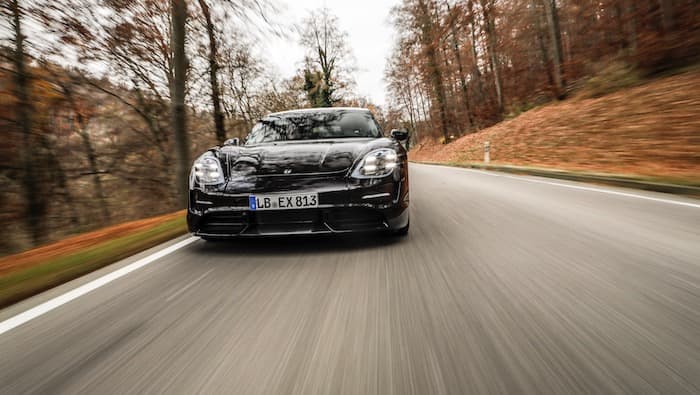 You can find out more information about the new Porsche Taycan over at Porsche at the link below.