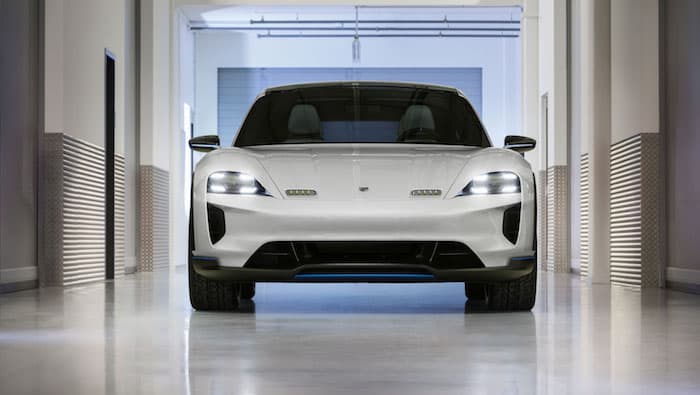 Yesterday we saw the new Porsche Mission E Cross Turismo concept car and a video of the car in action.

Porsche has now released another video for the Porsche Mission E Cross Turismo which you can see below.

“The Mission E Cross Turismo presents a picture as to what a Turismo model with features of a crossover utility vehicle could look in series production – a car that is equally suitable for travelling, everyday life and adventure, filling the role of a versatile companion both in the city and in the countryside. The crossover model is aimed at people who like to spend their free time playing sport or pursuing other outdoor activities.”

The car maker previously revealed that their new Mission E Cross Turismo would come with aroudn 600 horsepower and that it would have a 0 to 62 speed of less than 3.5 seconds.