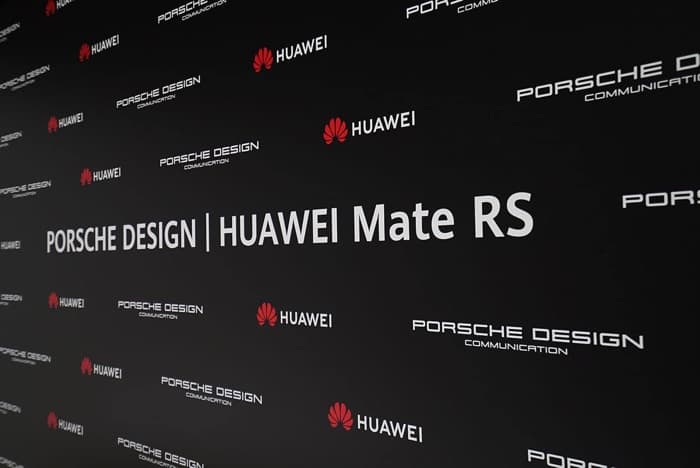 Huawei are holding a press event tomorrow where they will announce their new Huawei P20 range of smartphones. Now it would appear that the company will also announce another device, the Porsche Design Huawei Mate RS.

The picture above which shows the name of the new handset is for tomorrows press event, it confirms the Huawei Mate RS  name for the device. The picture was taken by GadgetMatch.

The new Huawei Mate 10 RS from Porsche Design will apparently be different to the Huawei P20 handsets that are being announced tomorrow. This would mean that the handset will come with different specifications than the P20.

The handset is expected to come with similar cameras to the P20 Pro and could come with the 40 megapixel camera from the new P20 Pro smartphone, It is not clear as yet on what other specifications the handset will come with.

We will have more details about the new Huawei Mate RS smartphone when it is made official at Huawei’s press event tomorrow.