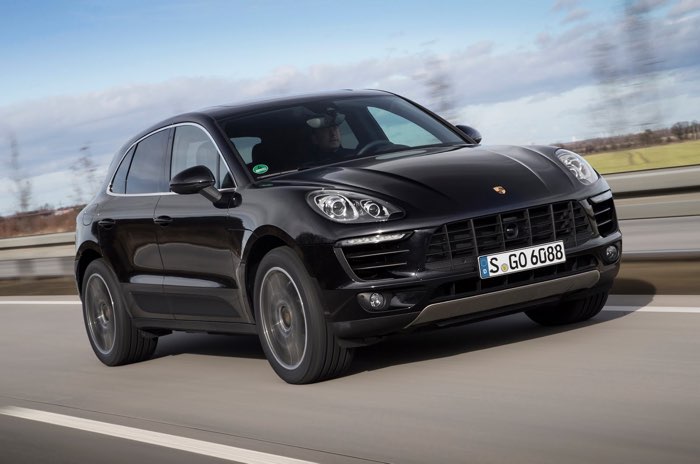 Supercar and luxury car maker Porsche has announced that it has delivered 200,000 cars to its customers in one year for the first time.

The company delivered a total of 209, 894 cars to its customers between January and November 2015, this is up some 24 percent on the previous year.

“With more than 200,000 Porsche models delivered, we have reached a milestone of our strategy 2018 well ahead of schedule”, underscores Detlev von Platen, Member of the Executive Board – Sales and Marketing of Porsche AG, thanking the employees: “Porsche employees worldwide have joined forces to contribute to making this success possible. With our future-oriented products, our motivated staff and our powerful sales partners the world over, we are clearly well positioned for the future.”

The company has seen impressive growth over the last year with an increase in countries like China where they saw a 34% rise in sales and also an increase of around 30% in Europe, plus sales of their cars were up around 9% in the US.

Sales of their Cayenne SUV have increased and it has been their best selling vehicle in 2015 so far, they have launched new models like the Macan which has also been popular and now has a long waiting list.