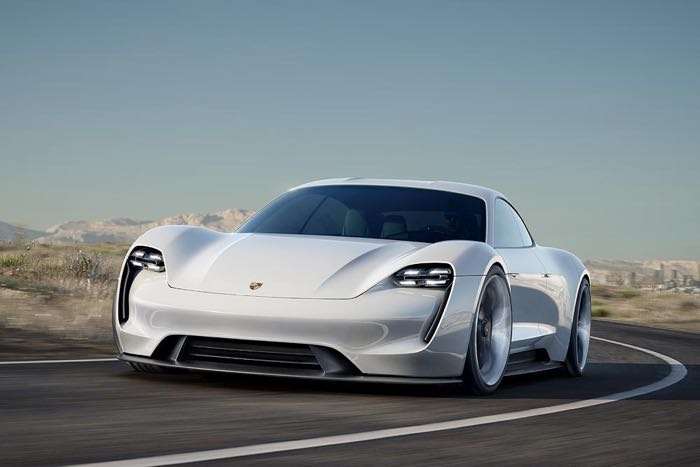 Porsche is working on a number of electric vehicles which include the new Mission E supercar and now the company has revealed that it could stop producing diesel cars altogether.

The current range of diesel Porsche vehicles could end up being its last, the company is looking to distance itself from the Volkswagen diesel scandal.

The car maker is in the process of overhauling its main production plant in Stuttgart, this is where their new battery only Mission E car will be produced.

The Porsche Mission E is scheduled to launch in 2019, the company already has a number of hybrid cars on the market today.

Porsche has not made a final decision on whether they will stop using diesel in their vehicles, this decision will apparently be made by 2020.

Electric vehicles are becoming more popular and cars like the new Tesla Model 3 which has a much lower price than previous vehicles should help adoption of electric vehicles.