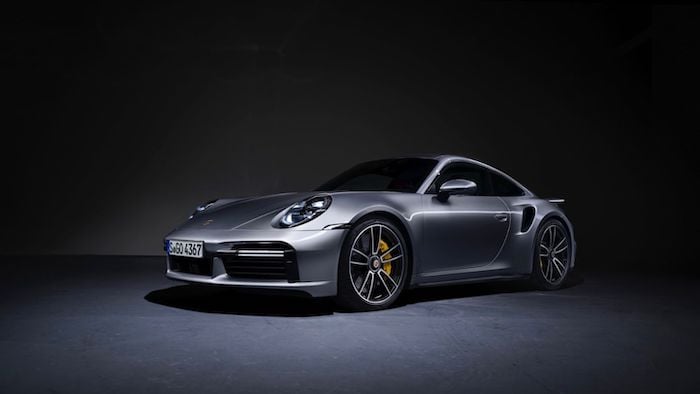 The new Porsche 911 Turbo S was made official earlier this month, we have already seen a number of videos of the car.

Now Porsche has released another video featuring their 911 Turbo S and this one gives us more details about the PASM on the car.

The chassis of the 911 has always been a benchmark. With the new 911 Turbo S models, we have not rested on our laurels. On the contrary, our developers have rethought and redesigned the Porsche Active Suspension Management (PASM), taking comfort and stability to new levels.