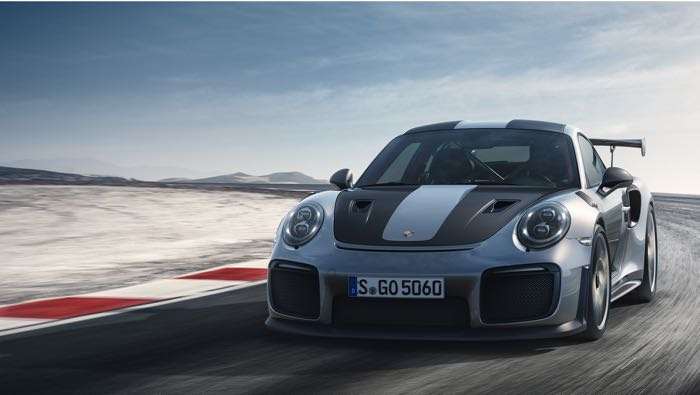 We saw a video of the new Porsche 911 GT2 RS in action earlier today and now Porsche has released another video of their new supercar.

The Porsche 911 GT2 RS was unveiled at the Goodwood Festival of Speed and in the video below we get to see this amazing 911 in action at Goodwood.