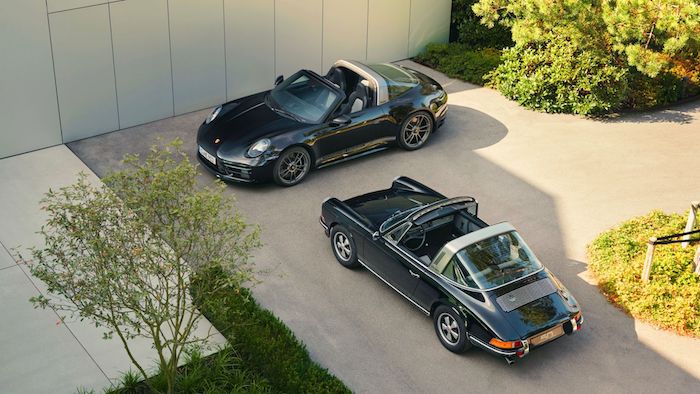 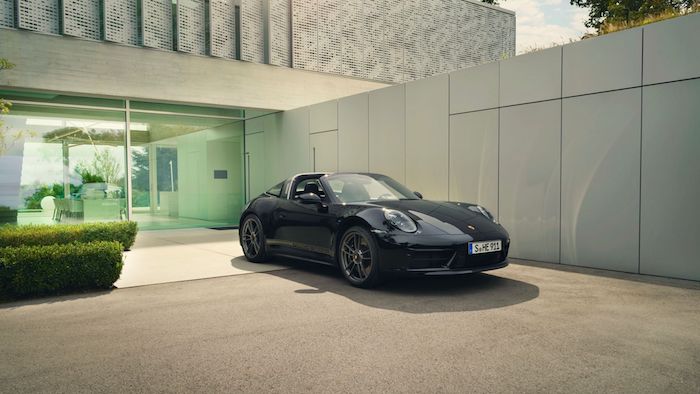 Porsche is also celebrating the 50 years of Porsche Design with a 50-year-old 911 which has been fully restored by Porsche Classic, a 911 S 2.4 Targa from 1972 which is the year Porsche Design was founded.

The 911 Edition 50Y Porsche Design is a limited run of 750 cars with numerous features inspired by the iconic designs of F.A. Porsche. In addition to the all-black exterior, the nods to the past include the classic checked Sport-Tex seat centre panels and the red second hand of the Porsche Design Subsecond clock in the Sport Chrono Package, which comes as standard. 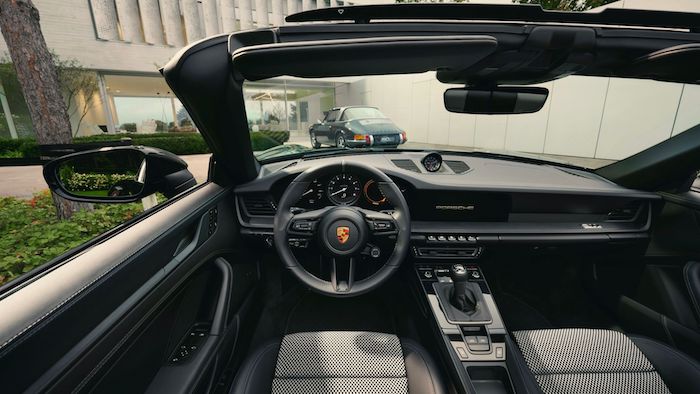 For the past two years, Porsche Classic has been working on a unique project to celebrate 50 years of Porsche Design. A 911 S 2.4 Targa from 1972, the year Porsche Design was founded, has been restored for the anniversary. “The vision was to produce a historical counterpart to the new 911 Edition 50Y Porsche Design,” explains Ulrike Lutz, Head of Porsche Classic. “With the aid of the new Sonderwunsch (special wishes) programme, we were able to implement the idea of a unique pair of vehicles. The job of the designers and works restorers was to carefully transfer the specifications of the new car to the classic.” 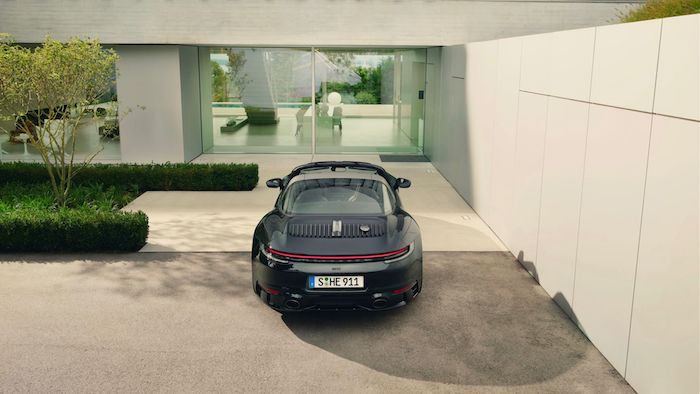 The new 911 Edition 50Y  will be available to order from April, you can find out more information at the link below.