If your mobile devices and tablets get a little low on juice, whilst outdoors or while you are away from the grid, you might be interested in this powerful multi charging battery pack called POP, which has just started its journey on the Kickstarter website.

Even thought the POP battery pack is fitted with a massive 25,000 mAh battery, its creators are marketing the device at just for just $149. Which is a bargain when you compare it to other portable battery packs on the market offering similar or smaller sized batteries. Watch the video after the jump to see it in action, and its creators explain the POP in more detail. 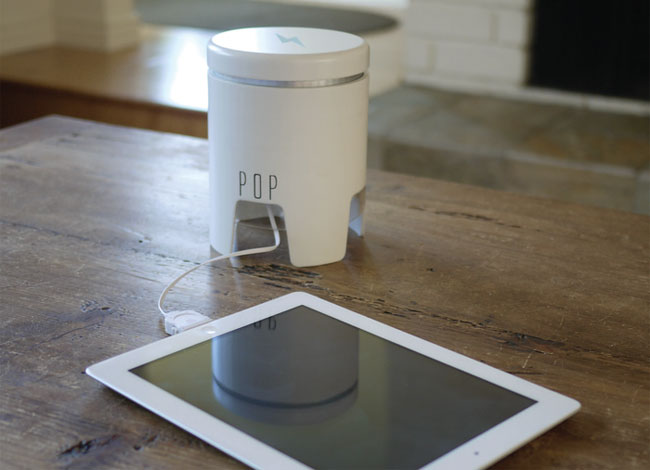 “POP, aka “Portable Power”, is a rechargeable portable battery with retractable cord reels for simultaneously charging multiple devices.  Don’t be restricted by outlets or ugly chargers; with POP you are free to explore the vast world we live in, while remaining connected to it. “ 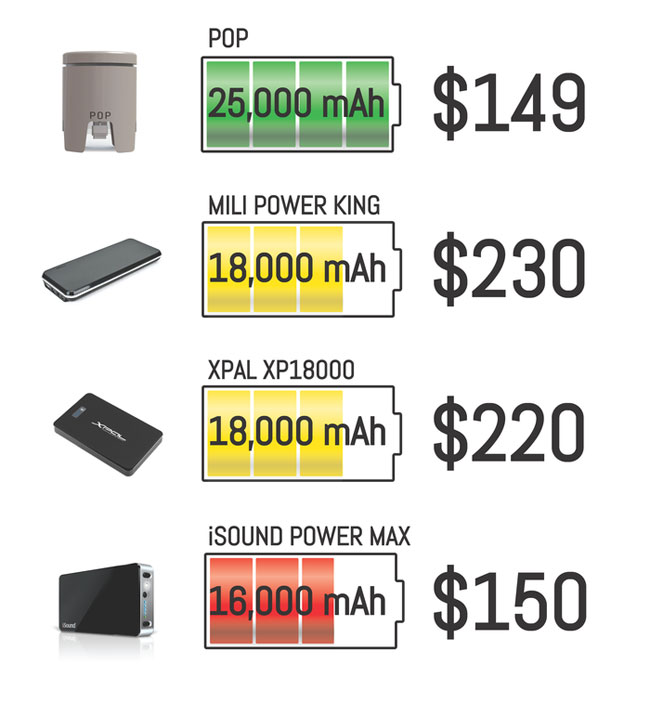