Polaroid has unveiled a new addition to its tablet range complimenting their 7 inch M7 tablet, with the launch of the larger screened M10 tablet. 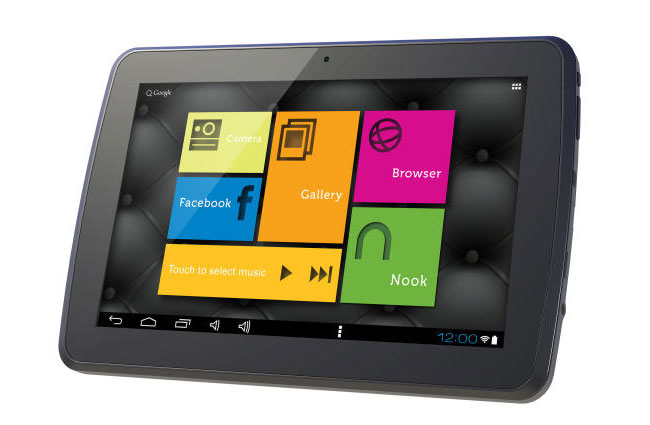 As with the Polaroid M7 tablet the new M10 has a 2-megapixel front-facing camera, but also has a a 5 megapixel rear camera, 16GB of internal storage, HDMI connectivity, and comes with the option of expandable storage.

Polaroid is hoping to start shipping their new M10 tablet in the Spring of 2013 and will be selling it for a price of $229, bringing it in a little cheaper than the Google Nexus 10, but lacking a few of the higher specifications offered by the Nexus 10 tablet.