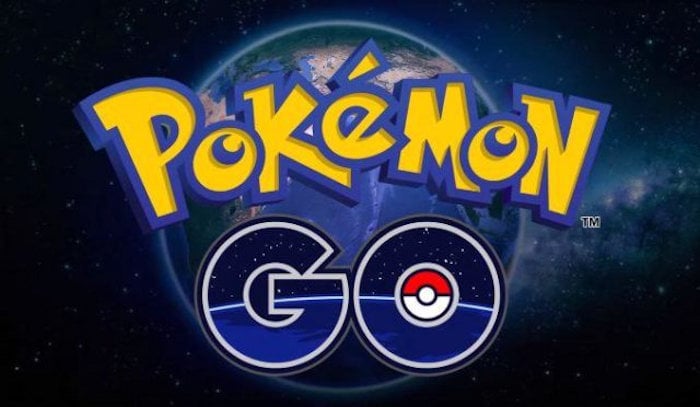 Niantic has released a software update for Pokemon Go on iOS and Android and the update brings new features to the popular game.

As well as range of performance enhancements and bug fixes, there are also a range of new features in version 1.3.0 of the game, you can see a full list of what is included in the update below.

Pokémon GO has been updated to version 1.3.0. Below are some release notes and comments:

– Added a dialog to remind Trainers that they should not play while traveling above a certain speed. Trainers must confirm they are not driving in order to continue playing
– Made improvements to the accuracy of a curveball throw
– Fixed a bug that prevented ”Nice,” ”Great,” and “Excellent” Poké Ball throws from awarding the appropriate experience bonuses
– Fixed achievements showing incorrect Medal icons
– Enabled the ability for Trainers to change their nickname one time, so please choose your new nickname wisely
– Resolved issues with the battery saver mode and re-enabled this feature
– Added visuals of Team leaders – Candela, Blanche and Spark
– We’re currently testing a variation of the “Nearby Pokémon” feature with a subset of users. During this period you may see some variation in the nearby Pokémon UI.
– Minor text fixes

You can find out more details about the latest version of the game at the links below.