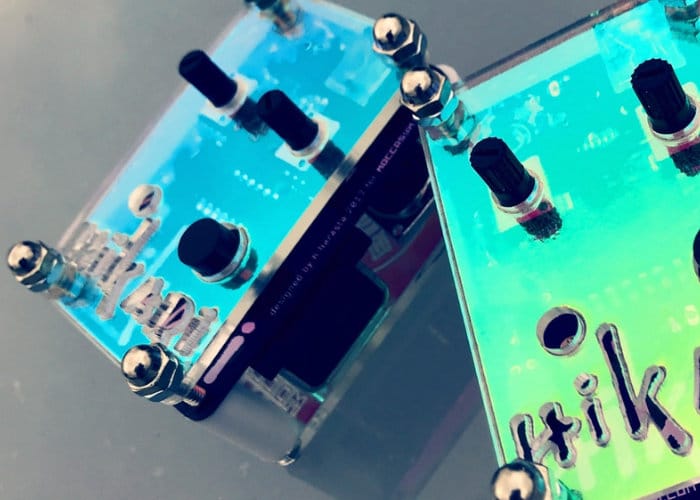 Musician and electronics engineer Hayden Harasta has created a personal pocket synthesiser called the Hikari 2.0 which includes a built-in speaker, headphone jack and built in photocell. Watch the demonstration video below to learn more about the project which was originally designed to provide a “great first soldering project”. 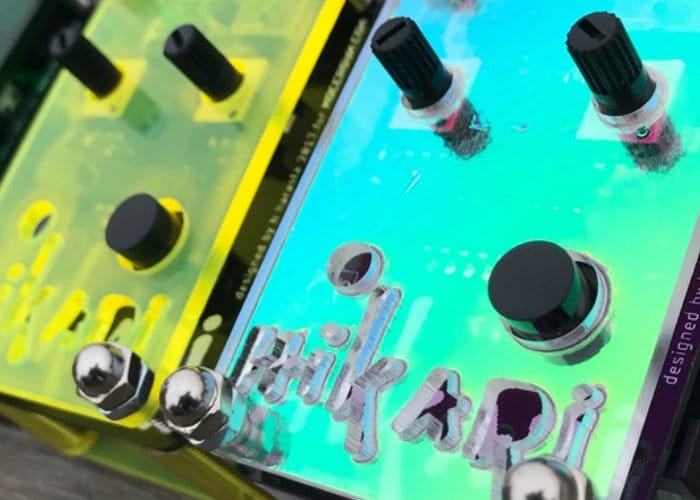 Hikari 光 2.0 is the completed version of a project we started working on 8 months ago. They are portable CMOS synthesizers with controls for volume and pitch as well as a built in photocell, speaker, and headphone jack. They plays much like a theremin and work best outdoors in natural lighting. Hikari was designed to be a great first soldering project, and also as a way for artists to make there projects more interactive. Because of this, they are available as easy to build kits & can make for a great classroom activity. Kits include all hardware & components as well as an illustrated guide for assembly & can be completed in less than an hour with little to no soldering experience.

We’ve put a lot of work into Hikari, and after nearly 20 iterations of the quirky little toy we’re finally happy enough to share them. Any profit generated from this kickstarter will go towards securing our next Philadelphia location and realizing the release of future toys (including a percussion synthesizer, effects machines, a portable modular and more!)

The Hikari 2.0 Pocket Synthesiser by Moccasyn is now available to back via Kickstarter with early bird pledges starting from $30 and delivery expected to take place during January 2018. For full specifications and more information jump over to the official Kickstarter campaign page via the link below.