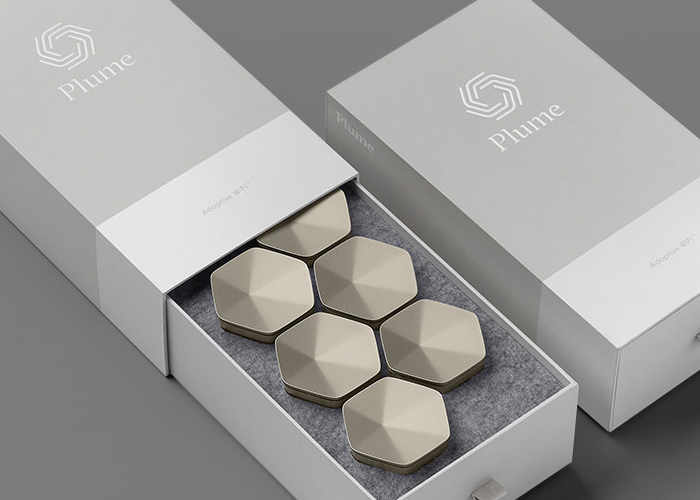 Those of you patiently waiting for Plume to make available their new WiFi extender, will be pleased to know that they are now available to purchase directly from the Plume website and are available in a number of different finishes including silver, onyx and champagne.

Once ordered shipping is expected to take place in 3 to 4 weeks and prices start from just $69 for a single pod, but to get started you will either need a three pack priced at $179 or a six pack priced at $329.

Watch the video below to learn more about the Plume WiFi extender which has been specifically designed to remove any wireless dead spots from around your home in every nook and cranny.

The last few meters matter. – Today, digital information is piped into homes at an extremely reliable and consistent rate, traveling thousands of uninterrupted miles before it arrives in our living room. But, in those last few meters before reaching our devices, something goes wrong: our WiFi.

At Plume, we don’t think you should need a PhD in 802.11 protocols, megahertz, multi-core processors, and MU-MIMO, NAT/DHCP translations to get awesome WiFi that works everywhere, all of the time, for all of your devices. With a Pod in each room, you can work, play, listen, and connect everywhere. They’re small, beautiful, and plug into any outlet.

Instead of building on existing WiFi technology (like the world needs another router), we went a layer deeper and dissected the very architecture behind the networks we rely on every day. We saw an opportunity to do something big—to give people an unconditional connection. A WiFi solution that could be counted on for all of life’s moments—big and small. It’s time to make the home the new standard for awesome WiFi.